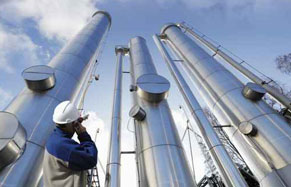 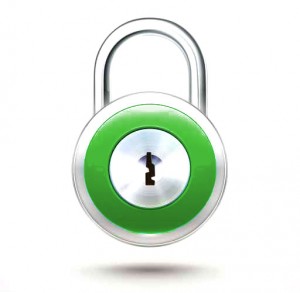 The control of risks at work to man and the environment is a noble goal and as such worthy of being pursued. However the effectiveness of any
containment action is influenced by several factors: